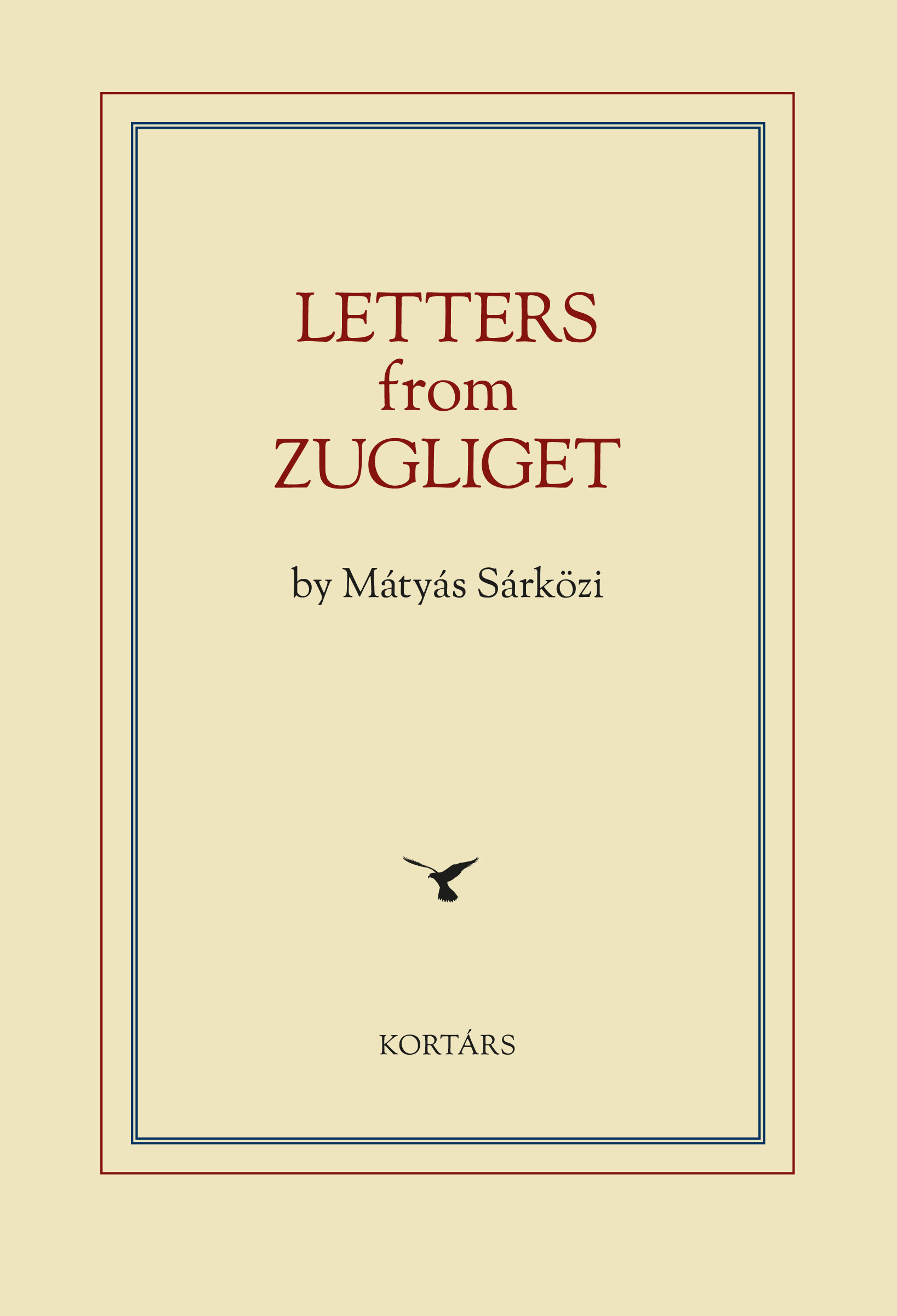 After the 1956 uprising came to a sorrowful end, I crossed the border, still unguarded, in mid-November, arriving in Austria. I chose to settle in London because I had some relatives here. A correspondence with my mother began almost immediatelly. It lasted ten years, until she died of cancer at the age of fifty-nine. As a letter-writer she was equal to Madame de Sévigné, superbly amazing and witty. Through her pittoresque accounts I could form a clear picture of conditions in Hungarian society under the rule of János Kádár, its everyday life, and its sombre reprisals. On the other hand, in my replies I had been eager to outline the difficulties the 1956 Hungarian newcomers confronted, trying to fit into British society. The original Hungarian version of this book, Levelek Zugligetből was published in Budapest in 2003. It was very well received by readers and critics alike, with its snippets of history and insight into the private lives of well-known literary figures.